Nicolae Testemitanu State University of Medicine and Pharmacy began its activity on 20 October 1945, having a single faculty – General Medicine, wherein 996 students studied. To mark the anniversary of the University, it has become a beautiful tradition to organize every autumn, in the third week of October, the celebration of the University Days, which includes scientific, cultural, artistic and sports activities.

Over the years, the scientific activities presented at the anniversary festivity has become more and more diverse: symposia, lectures at the invitation, round table discussions, competitions for the best monograph, the best handbook, guide or compendium, articles with the highest impact factor (quoted ISI), the Annual Scientific Conference being the major event.

The year 2020 is an even more special year, Nicolae Testemitanu State University of Medicine and Pharmacy turns 75 years old. The Rector of the University, Mr. Emil Ceban, MD, PhD, D. Sc., Professor and vice-rector for research activity, Mr. Stanislav Groppa, MD, PhD, Professor, Academician of the Academy of Science of Moldova proposed a new concept: the Anniversary Congress, which combines very harmoniously maturity, tradition, experience, ambition, and focuses on tomorrow's of young doctors and researchers. The strategic concept of the Anniversary Congress emphasizes broad interdisciplinary visions, with tangents in different fields, both inside and outside medicine, in communication and collaboration with scientists and specialists from around the world.

The Anniversary Congress will start its activities within the plenary sessions having as guests the renowned scientists from the country and abroad, followed by the sessions in thematic sections. The next day, young doctors, young specialists, and all the persons interested in the field are invited to take part in the Educational courses and medical Workshops. 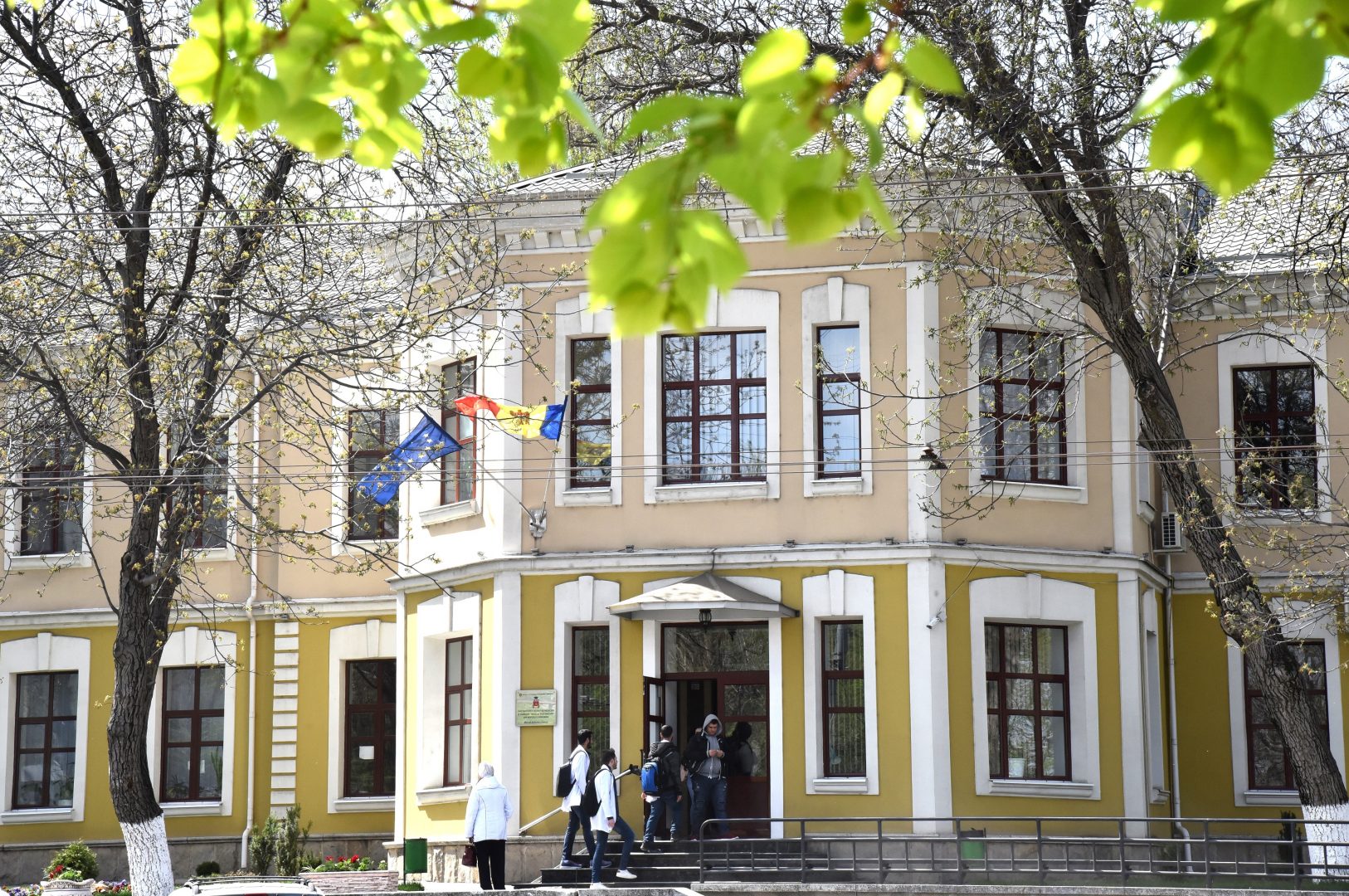 Nicolae Testemitanu State University of Medicine and Pharmacy was established as part of the Medicine Institute nr. 1, Medicine Institute nr. 2, Institute of Pediatrics from Leningrad (Saint Petersburg nowadays) and representatives of other profile institutions from Russian Federation, which were evacuated during the Second World War in Kislovodsk, and later transferred to Republic of Moldova, together with the students and the entire teaching staff, under the name of the State Institute of Medicine from Chisinau.

In 1954 the Pediatric Faculty was founded, in 1959 – the Stomatological one, in 1962 – the Faculty of Postgraduate Studies, in 1963 – the Faculty of Preventive Medicine, and in 1964 – the Pharmaceutical Faculty. In 1962 the Central Laboratory of Scientific Researchers was inaugurated in order to provide a qualitative scientific activities.

In 1996, the institution was reorganized as Nicolae Testemitanu State University of Medicine and Pharmacy from Republic of Moldova.

In 2019 Nicolae Testemitanu SUMPh was accredited internationally in accordance with the standards of the World Federation for Medical Education (WFME).